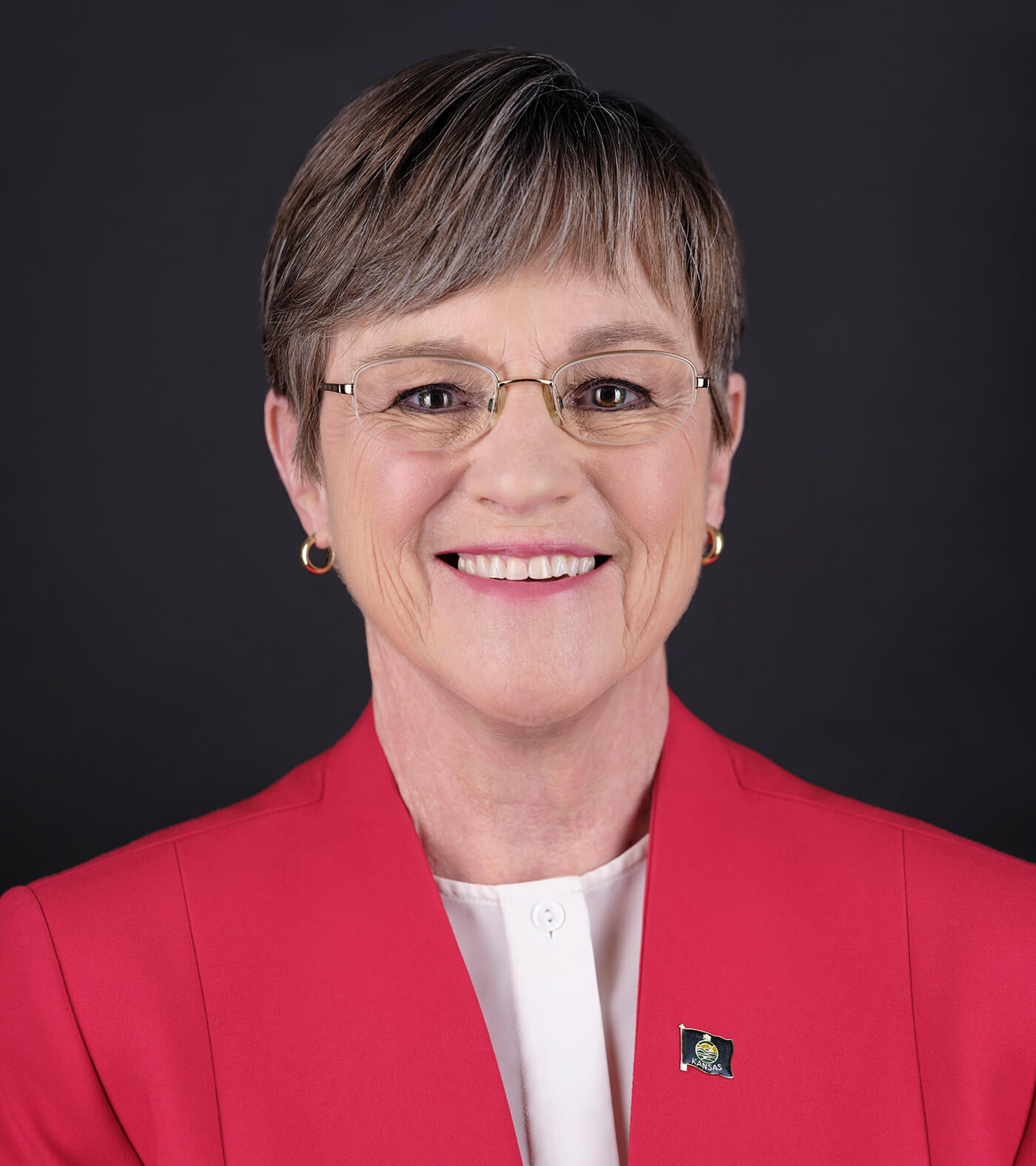 Governor Laura Kelly grew up in a career military family where she learned the importance of service, integrity, and accountability. She has made it her life’s work to fight for children and families as a four-term state senator and now in her second term as the 48th Governor of the State of Kansas.

In her first term, Governor Kelly worked with both parties to balance the budget, fully fund schools, repair the state’s infrastructure, reform the child welfare system, and break records for business investment and job creation. She ended her first term with the largest budget surplus in history – even while cutting taxes for working families.

After putting Kansas back on track, Governor Kelly was re-elected to a second term, which began on January 9, 2023.

Governor Kelly has set a North Star for her second term – to make Kansas the best place in the country to raise a family – and has prioritized expanding affordable healthcare, supporting early childhood development, and continuing to spread prosperity to every corner of the state. 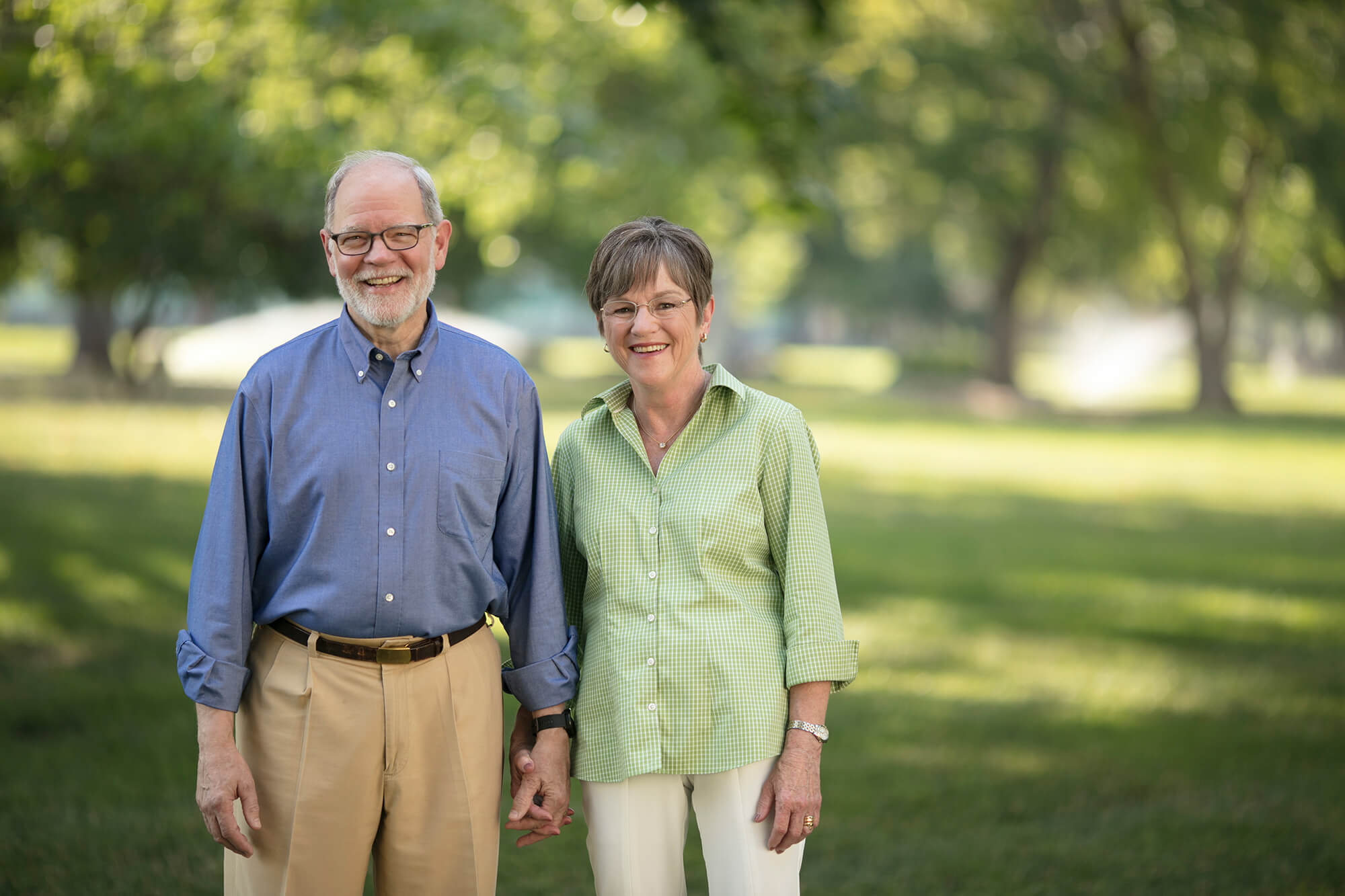