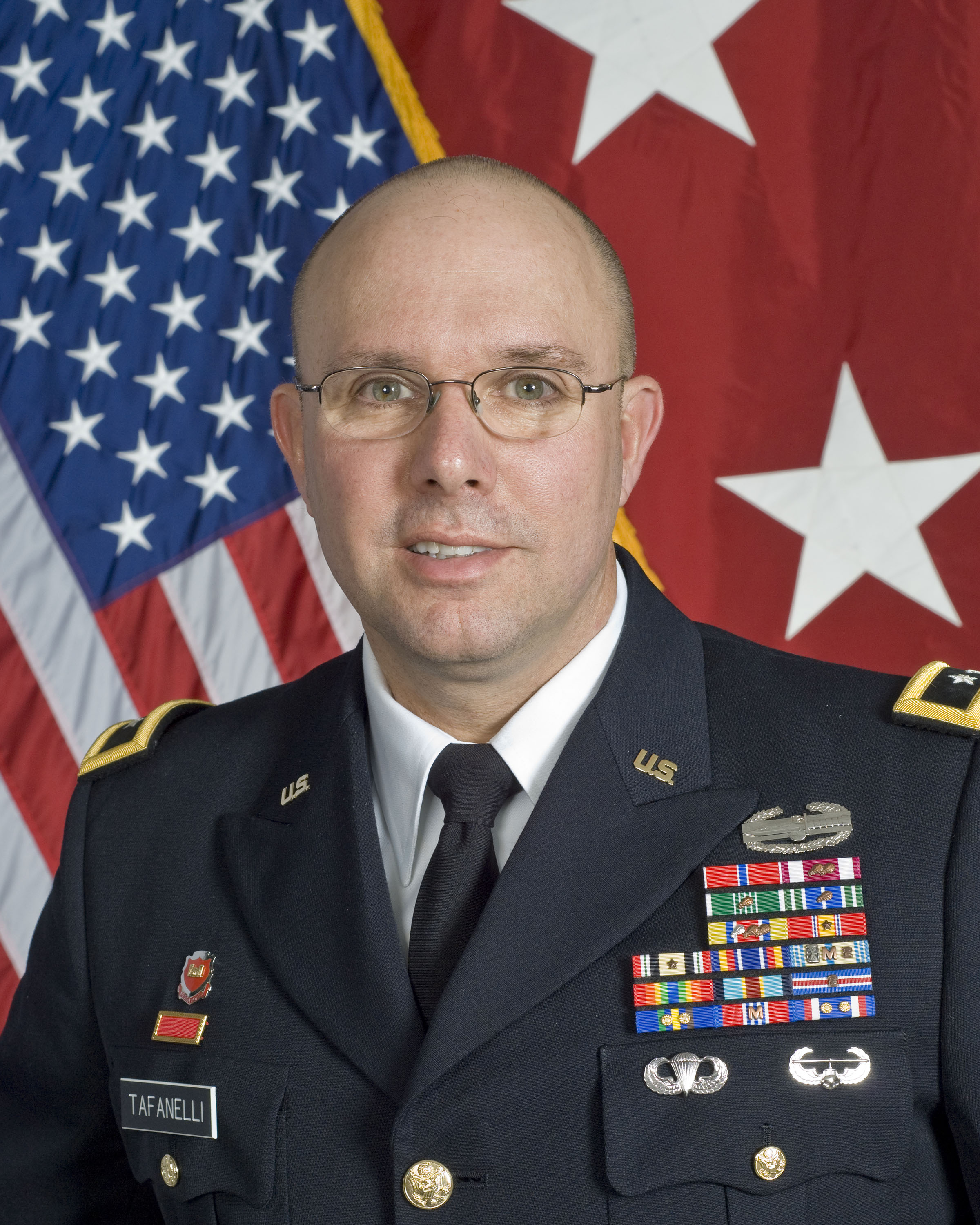 Tafanelli, who has served as the state’s Adjutant General since Jan. 8, 2011, will step down from his current post on March 31.

Tafanelli also served in the Kansas House of Representatives.

“I want to thank Major General Tafanelli for his outstanding service to the people of Kansas and our nation, and for his steadfast leadership of such a critical part of our government operations,” Governor Kelly said. “His efforts have aided Kansans in many ways, to include his direction of the state’s response in communities impacted by disasters such as tornadoes, flooding and more recently wildfires. He has served his state and nation well, and I wish him all the best in his future endeavors.”

“As I look back on the past 39 years of my career in uniform, I have been blessed to work on a team of the most outstanding and dedicated professionals and I am extremely proud of the men and women of our Department,” Tafanelli said in his letter of resignation to the Governor. “They work tirelessly to carry out our Agency mission, working in public service for a greater cause and have proven always willing to sacrifice to make our state and nation a better place.”

Tafanelli also thanked Governor Kelly for her leadership and support.

“It has truly been an honor and privilege to serve as a member of your Cabinet as the Adjutant General of this great State,” he said in the letter.

The Governor will release details on a succession plan later this month.